The Nexa Center for Internet & Society is a research and training center of the Department of Control and Computer Engineering at Politecnico di Torino. It has significant experience in open content, open data, open education, and ICT applied to societal issues. The Nexa Center arose from the activities of an informal interdisciplinary group – with expertise in technology, law, and economics – that was formed in Torino in 2003 and has conceived, designed, and implemented a number of initiatives: Creative Commons Italia (2003-present), CyberLaw Torino (2004), Harvard Internet Law Program Torino (2005), SeLiLi (2006-2013), COMMUNIA (2007-2011), Neubot (2008-present), and LAPSI (2010-2012).

The Nexa Center, along with international partners, has taken part in interdisciplinary research projects and initiatives. From October 2014 to October 2016, it was coordinator of the Global Network of Internet & Society Research Centers (NoC). Moreover, the Nexa Center holds a partnership agreement with the Berkman Center for Internet & Society at Harvard University (2011). In 2013 the Nexa Center became part of the Global Network Initiative (GNI), a multi-stakeholder international group devoted to protecting and advancing freedom of expression and privacy in the ICT sector.

On the basis of such experiences, the Nexa Center aims to become a point of reference for Internet research in Europe (and beyond), thus interacting with the European Commission, regulators, local and national governments, as well as with businesses and other institutions.

Why we are Participating in the Project

The StrategyHack project represents an opportunity for the Nexa Center for Internet & Society, thereby bringing together two main areas of intervention strictly related to its mission: the promotion and dissemination of the Open paradigm (Access, Science, Education) and the fostering of awareness regarding the “Digital” and its multiple uses in the educational field.

Our Role in the Project

Nexa Center covers the following role within the StrategyHack project: 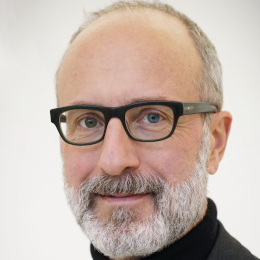 Juan Carlos De Martin is full professor of the Polytechnic of Turin (Italy) where he teaches computer science and digital culture and where, since March 2018, he serves as Rector’s Delegate for Culture and Communication. 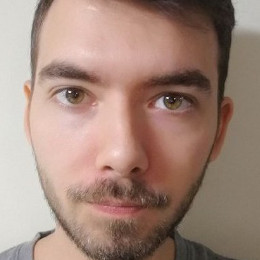 Giacomo Conti graduated in Law in Turin in 2018. Moved by a great passion regarding information technology since he was little, he has been working at the NEXA Center for two years. His primary field regards liability in the use of software and privacy problems arising from new technologies. 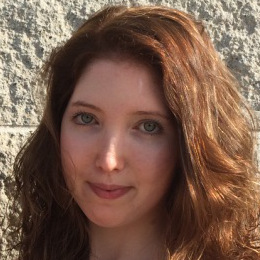 Anita Botta holds a Master Degree in Communication and Media Cultures in 2019 at the University of Turin. In Nexa she is in charge of communication and press office. More specifically, Anita’s main responsibilities consist in keeping contact with media and following Nexa’s Image. 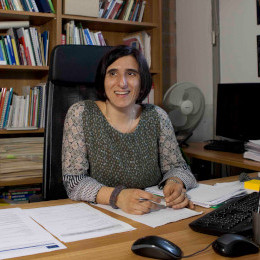 Selina Fenoglietto joined the Nexa Center for Internet & Society in May 2009 as administrative assistant. She holds a Bachelor degree in Economics from the University of Torino. From December 2010, she is the administrative manager of the Center.

We may request cookies to be set on your device. We use cookies to let us know when you visit our websites, how you interact with us, to enrich your user experience, and to customize your relationship with our website.

Click on the different category headings to find out more. You can also change some of your preferences. Note that blocking some types of cookies may impact your experience on our websites and the services we are able to offer.

These cookies are strictly necessary to provide you with services available through our website and to use some of its features.

Because these cookies are strictly necessary to deliver the website, refusing them will have impact how our site functions. You always can block or delete cookies by changing your browser settings and force blocking all cookies on this website. But this will always prompt you to accept/refuse cookies when revisiting our site.

We fully respect if you want to refuse cookies but to avoid asking you again and again kindly allow us to store a cookie for that. You are free to opt out any time or opt in for other cookies to get a better experience. If you refuse cookies we will remove all set cookies in our domain.

We provide you with a list of stored cookies on your computer in our domain so you can check what we stored. Due to security reasons we are not able to show or modify cookies from other domains. You can check these in your browser security settings.

We also use different external services like Google Webfonts, Google Maps, and external Video providers. Since these providers may collect personal data like your IP address we allow you to block them here. Please be aware that this might heavily reduce the functionality and appearance of our site. Changes will take effect once you reload the page.